I won’t post the verbatim portion I’m referring to, as it’s contents are clear and well-known to the people it affects directly today:

“Section 3 of the 14th Amendment, in theory, gives Congress the authority to bar public officials, who specifically took an oath of allegiance to the U.S. Constitution, from holding office if they “engaged in insurrection or rebellion” against the Constitution and therefore broke their oath.”

Late Update 1/15: Apparently the BoBitch didn’t think this all the way through. Looks like the little cunt is getting all the attention she so richly deserves.

Just a simple re-post. Looked too good to touch in any way whatsoever. Now we know how the rise of a deranged dictator and his angry mob’s consequences CAN happen here.

“When the men with guns who have always claimed to be against the system start wearing uniforms and marching around with torches and pictures of a Leader, the end is nigh.”

Data storage finally outgrew the 1Gb network’s capacity to effectively back it up in a timely manner. Then Solarwinds effectively demonstrated how vulnerable users of commercial software are. The nefarious n’er-do-well cyber vector is officially un-constrained. Remote users may not appreciate it, but the site is now hosted on a beefy 2nd gen Ryzen with plenty of RAM, running nothing but open-source software. Moving things off the old Synology NAS was a week-long project fraught with bumps in the sysadmin road and learning updates aplenty.

The video-monitor project mentioned in the last post yesterday was a 3-day debacle, due mostly to my own rusty admin skills. There were import issues with the WordPress site, so look for missing images and broken links until I go back and fix everything. I’ve yet to have a WordPress site of any size import correctly.

The Synology stuff is great kit, but aimed more at corporate customers with deep pockets on the high end, with minimal performance/capability on the low end. My DS418play is a great little mid-tier 4-pocket raid machine that served well for several years, performing all the typical LAMP duties associated with a web site like this. But it’s mine in name alone, with no OS/application control. Can’t trust it anymore, and it contains spinning disks. Pretty sure I never trusted the DSL router either, but at least it’s a throwaway item.

Planned new topology will be a 10Gb edge behind a real stateful firewall. Activating a 2nd interface on this machine will be the day it moves into pure server status and I start building a new workstation. That last portion of the project awaits funding.

Late Update 8 Jan: Turns out every local WordPress link is off by the same .php value and there’s ALOT of missing carriage returns. I’ve been displeased with the direction WordPress is heading – this just confirms my fears. I believe this is actually the first time I’ve run the latest version. Synology is always versions behind and even runs an ancient kernel. I’m sure i’ts been securely Synolygized, but…

I have a feeling alot more software licences are going to soon be re-written, or alot less COTS is gonna be found in the networks. Can’t trust ’em.

Not sure why I got into the tech industry on the security front >35 years ago.  I suppose being thrust into the military with a willingness to do whatever, spending time in Europe when the Wall went down was a factor.  But that’s what I did for the most part – systems, physical, personnel, crypto – sometimes simultaneously depending on how poorly resourced the unit at hand was.

Guess I’m lucky enough to have made my past profession a current hobby.  That’s a nice benefit considering the now ambulatory-restricted health condition I find myself in.  In fact I’m certain the desk-bound nature of my last couple jobs with Lockheed is the only reason I made it as far as I did.  Those long walks across Schriever were getting increasingly tedious.

So the current project on the 5712 tech home front is migrating off a long-running Synology NAS.  That is a great system with few complaints from me.  It’s well-designed and easy for non-techies to use.  But (BIG but) it’s proprietary, with limited functionality and high initial outlay and O&M risk.  The biggest part of that “but” involves software security in today’s politically charged cyber war.  In case nobody noticed, the next U.S. Civil War has been in progress on the cyber front for a few years now.

I won’t be waiting around to see if Synology becomes a Solarwinds-type casualty.  A nicely done open source package called “ZoneMinder” keeps an eye on things around here now. 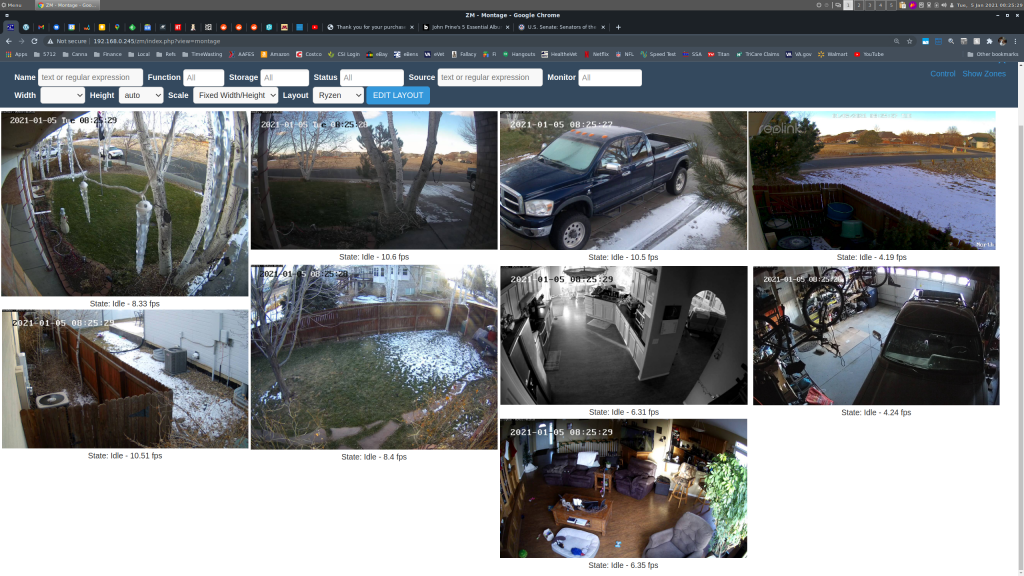 Hey fuckface, how about giving Santa a call?  Seems your prayers are not answered.

They fucked this up so bad it’s just unbelieveable.

“UPDATE, May 15, 2020, 11:04 am ET: In a Fox News interview, McConnell acknowledged he was incorrect in his assertion that the Obama administration didn’t leave behind any kind of “game plan” regarding a pandemic threat. “I was wrong. They did leave behind a plan, so I clearly made a mistake in that regard,” McConnell said.”

It was the last, biggest one you made with our country’s health and safety – right after enabling the Fuckwit.

Maybe the SS Trump is goin’ down.  When your entire personna as the POTUS is built on a long-running reputation in snake-oil sales and organized crime, there’s more than a few people privy to what you’ve been up to.  Trump’s biggest problem is way too many people both in and outside of his criminal enterprise now know exactly what he’s been up to.  And there’s plenty of evidence.  The only thing keeping the Liar-in-Chief out of jail is the Presidency and tight lips.  Soon he’ll have only the gracious silence of fellow criminals.  Keep pumpin’ out those pardons! 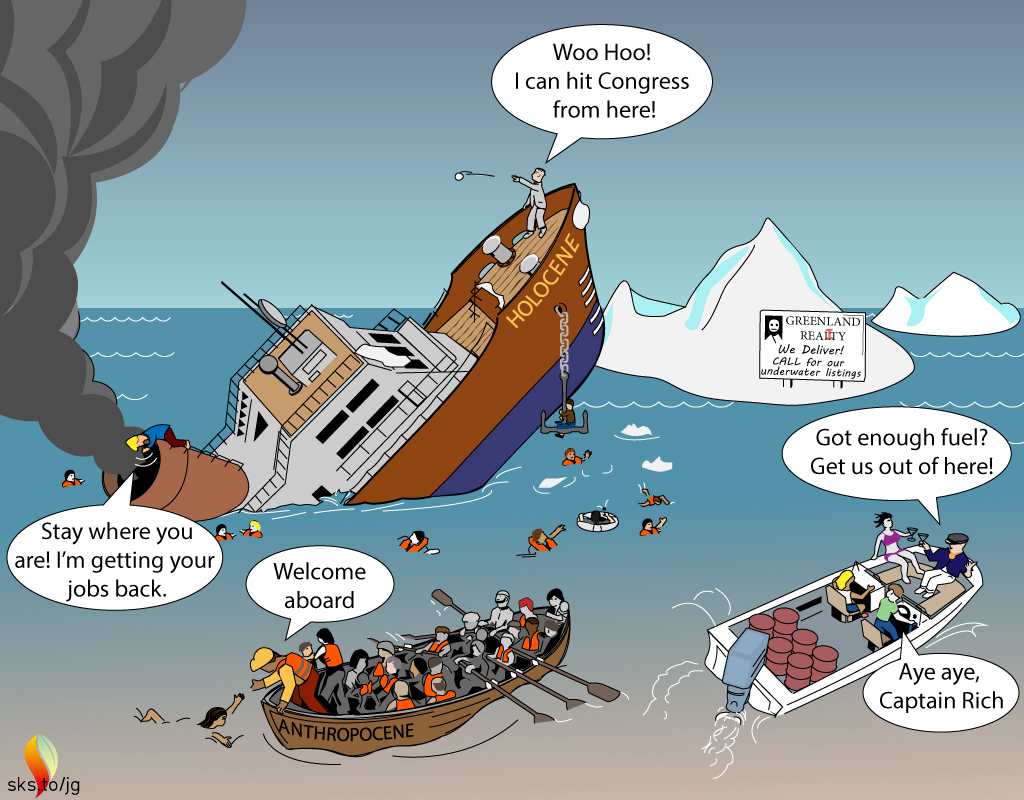 At least the Fuckwit can still sign his name – but only after bitching about it and waiting to screw people out of a week’s unemployment benefits.  What a colossal dickhead. 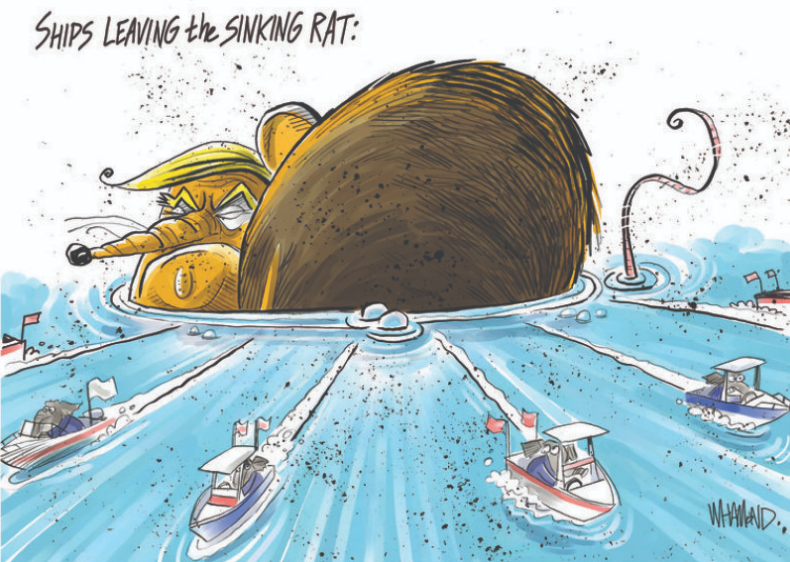 Francie ‘n Vic remind me of what feasting used to be – burning calories like they’re going out of style!

One of Phoebe’s pics from yesterday made a rare journey into my computer:

I bet she’s the most thoughtful person I wished I’d knew.  Everybody knows this stuff, if they would just think about it.

A Few Rules For Predicting The Future by Octavia E. Butler

As expected, TJ led the pro bowl voting at outside linebacker this season.  With Chubb on the other side, it seems likely the next Pro Bowl will be a real sleeper, with nothing at all happening in the NFC offense.

Tomlin summed up TJ’s attributes well.  #90 looks like how I feel about Trump in this photo.